I just had to go there, but a big manifestation was between me and the place I needed to go to, cutting all circulation and my means of transportation.
I’m a positive thinker, I do believe than faith in yourself and life can change things. So when it was the time to go, I put on my sneakers, in case I had to walk a lot or run, and I went to my bus stop.
I didn’t really believe I could go all the way by bus, but maybe, at least a few stops.
And here it was, the bus was there, I couldn’t believe it, I even send a picture to a friend just to show her the impossible sometimes happen. 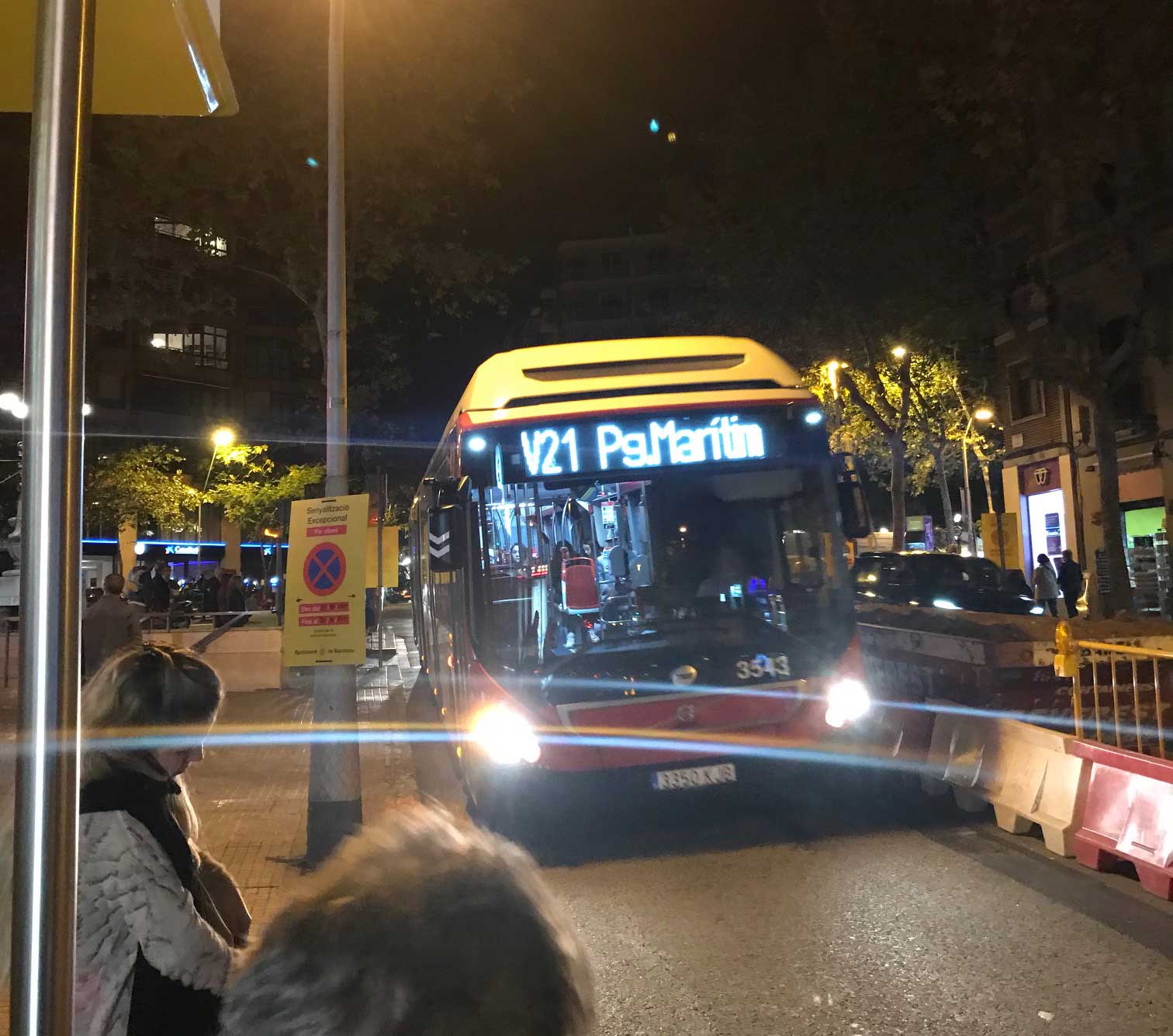 It didn’t stop there. While in the bus the driver announced us she could go down only two stops, so I said to her “hey it’s already two stops, and who knows, maybe by the time we are there, they will clear up more of the avenue”.
She smiles, didn’t believing in it. But a few second before we came to the last stop, radio called her and told we could go one stop more.

So I said to her “That’s great, imagine they managed to clear everything as we go along the avenue”, she laugh and said there was no way we could make it till the end of the line.
“I believe in positive thinking and hope, you have nothing to lose when you believe, I’m prepared to walk but imagine how great it will be if we can go all the way”, she laughed, and we started talking about other things. 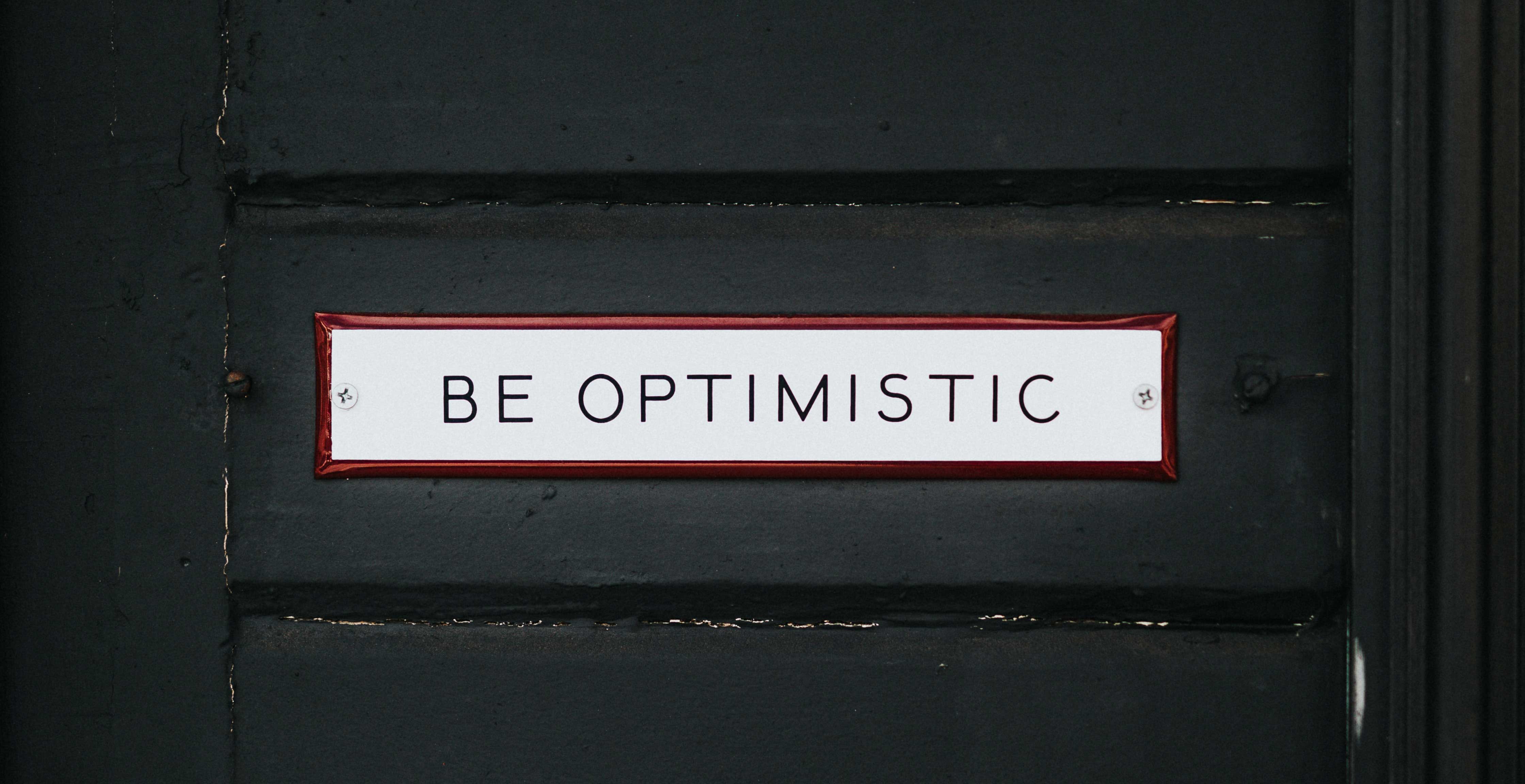 As we moved forward, all the avenue cleared up, as I was hoping, stop after stop. She couldn’t believe in it, we were the first one passing after the manifestation and the cleaning team.

When we finally make it to my stop, she gave me a really big nice smile and told me she was going to try things my way.
So not only I managed to do what I wanted, I made someone smile and I gave her the inspiration to try to a positive mindset : win – win – win 😀 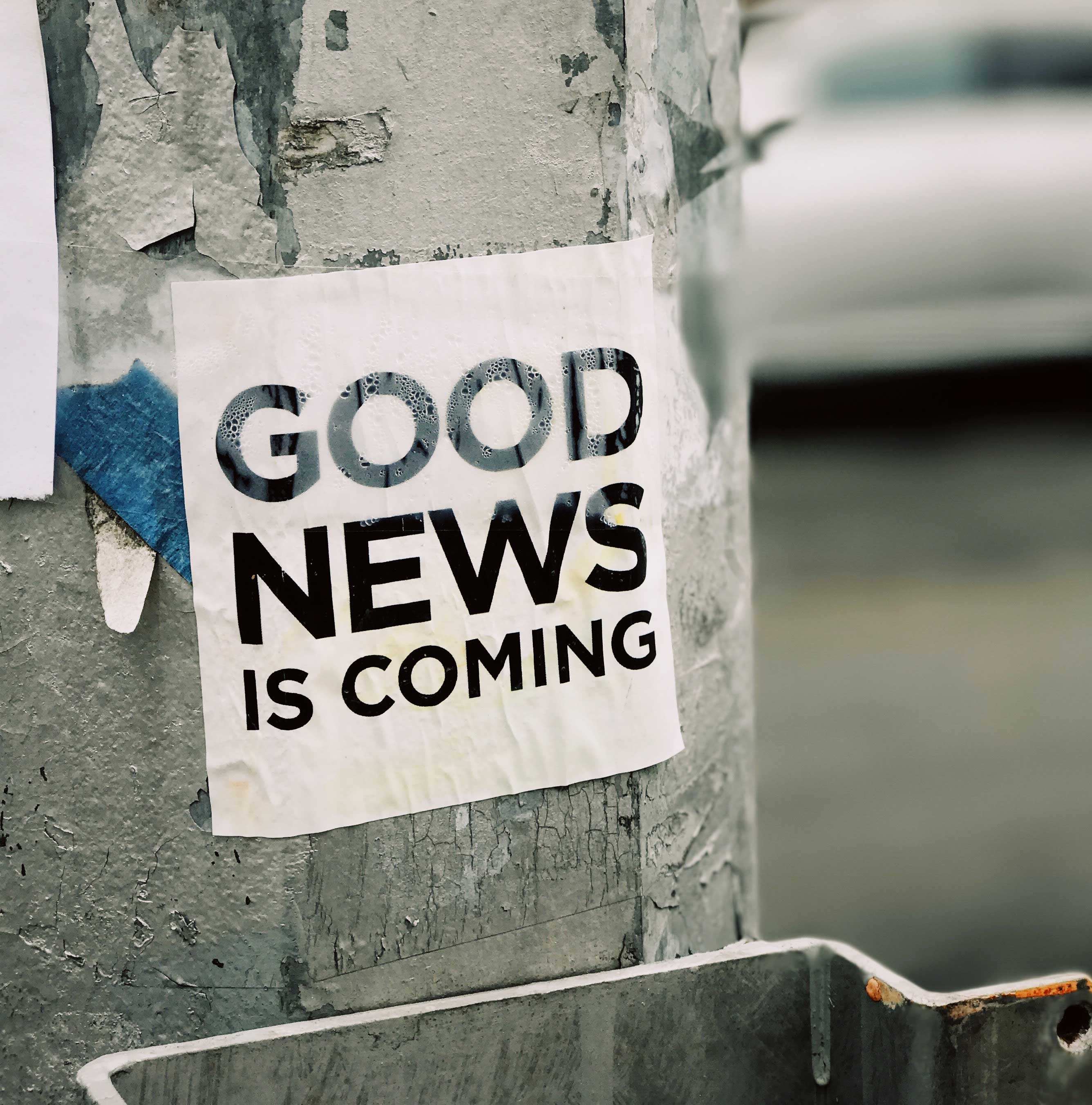 Positive thinking and hoping is not just waiting for things to happen, not just praying while doing nothing.
For this to work, you have to do your part too and be open, act, move and put everything in your power in place for the things to go your way.
You also have to be able to find another way, if it doesn’t work as you prefer, be hopeful and prepared ! 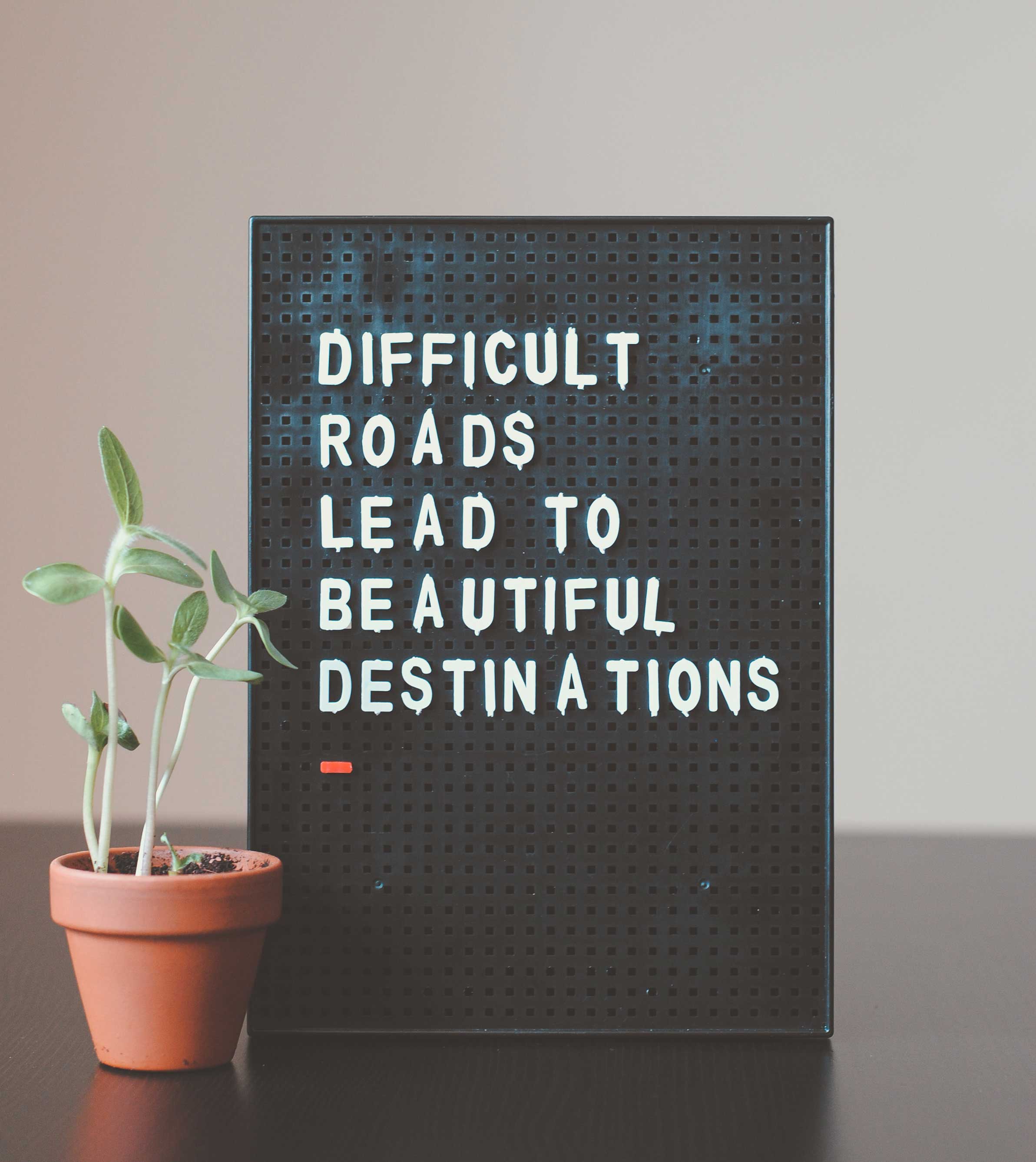 This happened to me saturday, it shoes so well the importance of the mindset you decice to choose for yourself and how it is a great part of your success.
Positive thinking do work ! Because when you take a chance with yourself, you take a risk and it makes things happen !
So be positive, it could lead further than you expect 😉

Are you already using positive thinking ? Will you give it a try ?

Do my attitude influence the way people treat me ?
Should I dress to impress ?
Where do I put my worth ?

Talking about all of those things that can be so related and the way people can judge you in that 11min of inspirational speaking for Poetry and Storytelling Barcelona.