As long as I can reminder, I’ve been judged !
Judged for passing a class and being younger and maybe a bit naive.
Judged for being taller than the children my age.
Judged for being bigger than the other children.
Judged by the sport teacher who never tried to see why I was without air when running, and made me feel like a lazy girl, when in fact I had a medical reason for my lack of breath.
I’ve been bullied, hit by the others childrens at my school.

I’ve been judged for going out with who ever I wanted.
I’ve been judged for my friendships
I’ve been judge for playing flute or doing theatre.
As an adult, I’ve been judged again for so many things.
Doctors (not just one) said that I should get a gastric bypass when they have just enter the room and meet me for 10 sec, with no clue about my medical history or story with food.
Once another doctor for a control in my work said I should never eat at night, or just a plain yogurt.
I’ve been molested by guys who thought I was going to be an easy prey as I was fat.
I had been judged by strangers in the street who didn’t know anything about me.
Once a guy came to me while I was eating a sandwich at my lunch breack, and said I should be ashamed.
I’ve been laughed at by girls for being fat, but looked badly by others girls when I changed size or when I was going out with the good looking guy.
Another time a group of guys who thought I couldn’t understand there language (they were french) laughed at me and where looking at me (was the only other humanin the street) saying they would never go out with someone like me.
I even had the classic guy who was happy to be with me, be intimate but would said he could be my boyfriend only if i was loosing a lot of weight.
I’ve been judged for having clothes too short, too much skin shown or just for wearing colorful clothing.
Of course I had lots of people who just avoided me in school, parties, jobs … and they where avoided all the fat people.

I’ve been judged so many times in so many ways, because I’m fat, tall, blond, catholic, free, because I’m a woman, because I decided to follow my instinct and go my own way, because I believed in my taste before it was in fashion, in my ideas before it was s trend, in my fight before I won the first battle, in myself when nobody was telling me I should believe.

All the pain, all the shame and all the fights I had till now is nothing, it only made stronger for the next challenge. 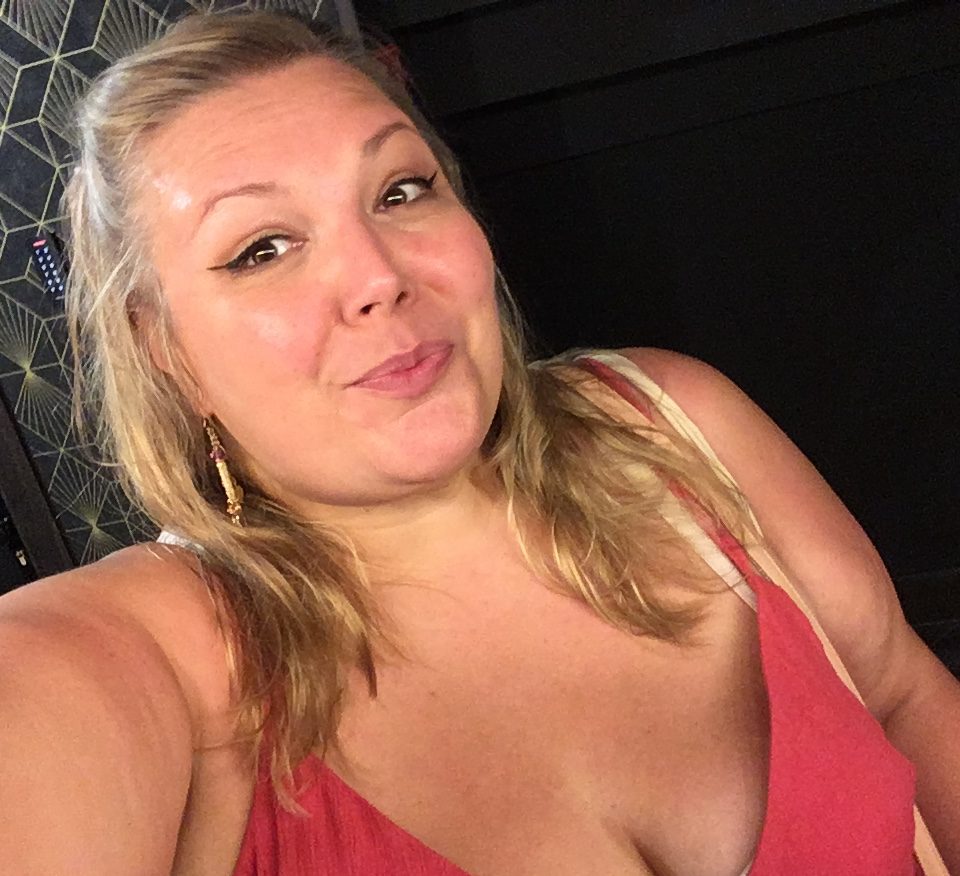 I’m fat, I’m blond, I was a shopping addict, I used to have hyperphagia and still need to fight sometimes with that, got RSI, got SCI, since I had pleurisy with complications I’ve got a few health problems (hopefully this will change in the futur), I was in an toxic relationship for years … but I’m also a woman, I’m an human, I’m creative, free, kind, authentic, passionate, determined, tolerant, a little bit crazy, empath, capable to feel the trend before they are here, open minded, capable to say I’m sorry or I was wrong, trustworthy, capable … and so many more things 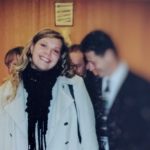 Does sizing in clothes influence your self esteem and body image ? 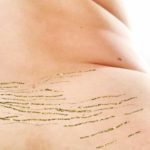 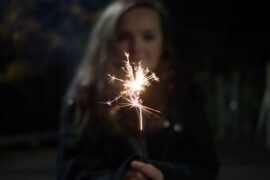 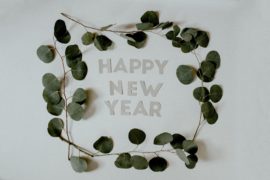 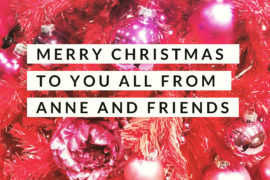